We are determined to hold both auctions on Labor Day Weekend - September 4, 5, 6 & 7, 2020. This will be based on safe practices as prescribed by state and federal health guidelines. We want to see you, but we want to be safe!

The items offered in this auction are pieces from Preston's personal collection, hand-picked by him to be made available to other enthusiastic collectors.

Some of the categories are:

SPECIAL NOTE: This auction will feature some wonderful toys – including one of the biggest collections of Popeye The Sailor Man that you would find anywhere in the country.
Also all of Buddy Austin's motorcycles will sell at this event along with all of the "barn find" automobiles, including the featured 39 Cadillac V-16 series 90 convertible Cadillac.

Pre-1899 Rifles and Pistols to be Cherished!!

An amazing offering of well-known long guns, pistols (including Colts, Civil War guns) and relics that predate circa 1400 will be liquidated.

100 Pre-1899 long guns will be sold (Buddy Austin Estate Auction) .
Examples of our most coveted rifles and guns ranging from the 16th century and up to 1898
A fantastic offering including representative examples of the evolution of guns. 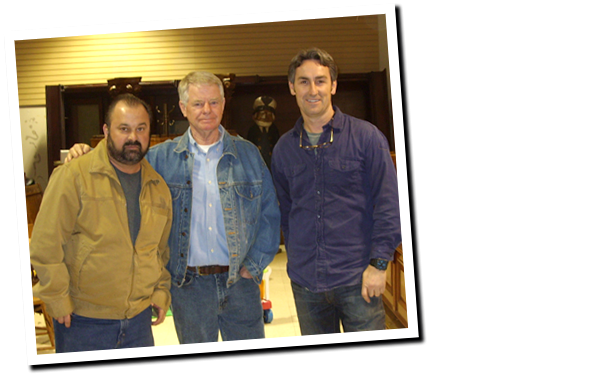